LOCATION: Varadero Old Building, 1st Floor, Local 11, Puerto Calero, Yaiza, Lanzarote. HOURS: Tuesday to Saturday from 10:00 to 18:00 hours.
RATES: $ 5 for residents and 11 for visitors, free for children under 7 years, 3 euros for children living between 7 and 16 and 5 for children visiting the same age, accredited students under 25 years of card users young.
INFORMATION AND RESERVATIONS FOR GROUP VISITS: 928 849 560 and 849 562.

“Listen, please, those bugs where?”-You ask the guide, thinking from the Caribbean, an interruption of audiovisual vision you propose as an introduction to Cetacean Museum . – “Son of here , deep sea canaries “, I answered politely.” Oh dear “cried inwardly, complaining bitterly about the sharp ignorance in which you lived in this area. Since the newly operated that removed the blindfold: Light. Light, bright, the maritime city of lights put in place since 2005 in the building of the former shipyard of Puerto Calero by the Society for the Study of Cetaceans in the Canary Islands (SECAC) and marina development company. 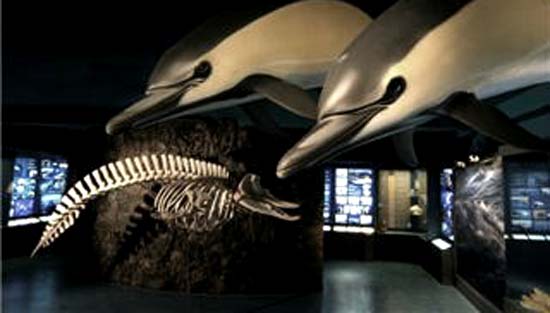 Miss will extinguish the light of the dressing room and return projections to the magical world of beaked whales, fish species, the varied marine flora canaria mantles of jellyfish, tours of thousands of fish cruising the Atlantic … 15 minutes introductory film that put you in a position of where you and prepare you to understand the rest of the stops of the museum.

The next station is concentrated in a brief and entertaining didactic explanation of the organization around the world of cetaceans in the Canaries. 29 species known to inhabit the waters of the archipelago, but is suggested by the scientific community that there’s more. You are shown drawings of the most common: the bottlenose dolphin, Risso and tropical and the sperm whale, sperm whale fetuses and teeth or whiskers, depending on the type of whale, they have. Materials obtained primarily from the scientific work of Vidal Martín, president of the SECAC, the main promoter of the cultural institution and Cesar Manrique de Canarias Award 2007 .

With these ingredients, the visitor will be in line with what awaits him, the museum itself. The route is mainly concentrated on digesting the evolution of cetaceans, concrete explanations of their anatomy, supported by the display of skeletons hanging in the air and beautiful photographs taken in the deep sea canaries. The sound of the sea as background music, accompanied by the mythical dolphin squeaks, give greater realism to stay inside the museum. Do not forget the organization of consumer awareness of irreversible damage to the whale by the hand of man. Plastic bags, fishing ropes and cables found inside can lead to unfortunate untimely death of dolphin that is in his walk.

Not always true the saying, “good, brief, twice good.” Whale Museum you need more space, though available has dealt wisely, in our view. Cultural and scientific initiatives of this kind are rare in Lanzarote also constitute a qualified offer tourist entertainment. Ideal for family entertainment, especially for children, and a must see for every citizen of the island with at least curious about what Atlantic reveals the essence that we bathe. 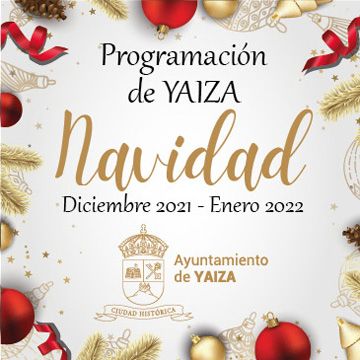 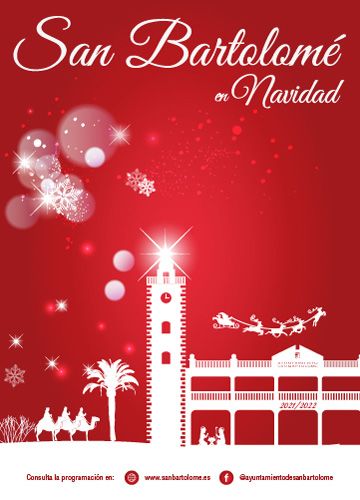