​Here you can enjoy a classic night out in Lanzarote. It is a consolidated evening meeting point that provides good music and which supports strongly the outlet of the local artists. Tambo has moved from being situated on one of Arrecife´s known streets to another classical building, the old cafeteria Los Angeles Avenue which is in the heart of the capital. The move has not left anyone behind as on its second weekend of opening it was flooded with its regular customers.

We see the same environment. Here there are people between the ages of 25 and 45 years old, very modern and cosmopolitan, seeking musical variety played by Checha. There is a lot of funky, house, electro, rock classics and it always has that lively feel. Each style has its moment during the long night of Tambo. Its interior, unlike the old premises has a very comfortable and ample feel to it. There is a huge bar decorated with disco lights, however, the staff prefers the magical night of Lanzarote which floodlights the terrace. The perfect idea as this area remains shaded from the wind and becomes almost magical (the only impertinence is road traffic). The appearance of Moet, a specialist in Cuban mojitos in Tambo and Buzo´s Bar creates jealousy amongst the streets of Arrecife. Checha maintains the usual prices, two euros for a beer and between 4 and 6 euros for a mixer. 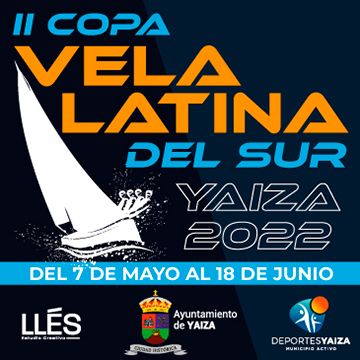