You are here: Home / Discover the Island / Towns & Municipalities / Tinajo

Tinajo Township is located in the west of Lanzarote. Agricultural land and livestock, their villages have a rustic charm carved over the centuries. Its rugged terrain due to the effects of volcanic eruptions in 1730 in the nearby Mountain of Fire. At White Spot, which borders the spectacular Timanfaya National Park, is the shrine of Our Lady of Sorrows, patron saint of Lanzarote, which according to legend was able to halt the advance of the tongues of lava. In his honor, since the early 90s of last century, the largest festival held in mid-September island: the pilgrimage of pain and Crafts Fair (Cultural Events link). 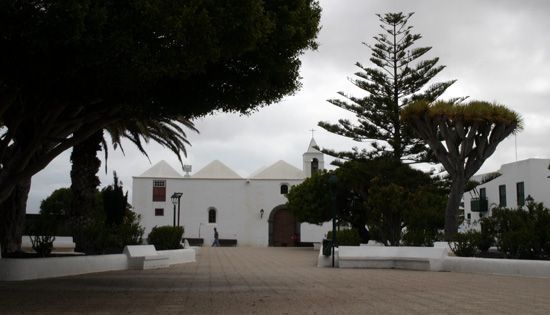 The geological landscape of the lava is not the only shock of this municipality. The strong trade winds that prevail on the island have created a steady stream of jable from Africa. In its course, the charming village of Tiagua is a transit point. Although it may seem paradoxical, continues to exploit the desert sand for fruit and vegetables and high quality watermelons, melons, sweet potatoes and pumpkins. Another place worth visiting jable route . The farm keeps roots in this county. Every Sunday, from 09:00 to 14:00 hours, the goat’s milk cheeses and local produce on display at the Farm Trail White Spot Square .

White Spot also underlying the Timanfaya Visitors Centre. A cultural space that houses a permanent exhibition on the phenomenon volcanology of the Canary Islands and Timanfaya, in addition to its flora, fauna and coastline. His educational knowledge extends to spot the lava flows of the Fire Mountains. A free hiking route high quality: Tremesana . 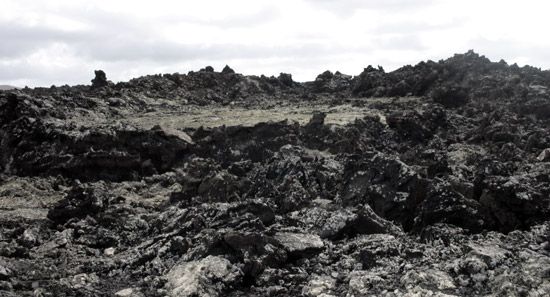 Tinajo highlights in sports. Much blame for this rests with the Club La Santa . A high-performance sports center which has trained winners of the Tour de France as Bjarne Rijs and Jan Ullrich. Nestled in the village of La Santa, the sports grounds is one of the most comprehensive in the Canaries. The Santa is internationally renowned for its waves. Thousands of surfers are fighting every day for the excellence of this wave . 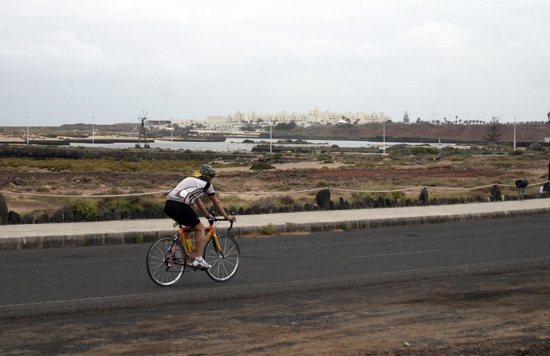