The Jazz Festival was set up in 1992 as a project limited to Gran Canaria involving musicians from the islands. It was warmly received, allowing it to grow immediately and is now celebrated across the Archipelago and other places in Lanzarote. Since then, the International Canaries Jazz Heineken & More Festival has taken place every year and has achieved great international prestige for the renowned musicians that have performed on its stage. 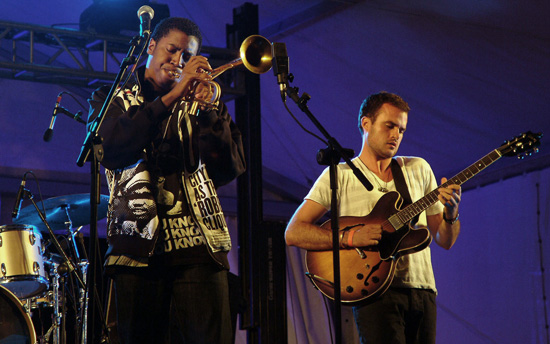 The Festival has brought cinema and jazz to the Canarian public. The event features a didactic section in which the guest musicians can share their own experience with the newer generations of musicians. The competition does not limit itself to a certain type of jazz music. It welcomes the most diverse jazz styles and other types of music that are similar to jazz. The Festival has enabled the most well-known musicians and groups from all time periods and countries to leave their mark in the Canaries. Some of these names include: the great Bebo Valdés, Carlinhos Brown, The Rippingtons, Josh Dion, Christian Scott, Joe Magnarelli & Dave Santoro quintet, Charmine Mitchell, Chucho, Greg Lyons, Hermeto Pascoal, Johnny Griffin, Tete Montoliu, Jesse Davis, Benny Green, Yellow Jackets, Bill Evans and Andreas Prittwitz. 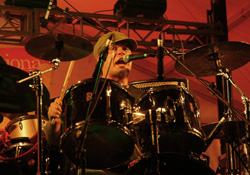 Lanzarote has been the privileged witness and host to some of these great figures. In the first few years, jazz music could be heard in the seafront avenue in Arrecife. In recent events, jazz chords have lit up the spectacular Teguisian night in early July. Musicians such as The Christian Scott Quintet, Josh Dion Band and bass players like Kyle Eastwood and Esperanza Spalding, have contributed to some of the most valued performances on the island; performances which have left a good feeling all around. In this 2011, the nineteenth edition of Jazz Festival Jazz & Mas Heineken Canarias will, as every year, a stop in Lanzarote. It will be on the evening of Saturday, July 9, but not in the historic Teguise, as usual, but in the center of the tent village in the center of the island. As of 21:00 pm performances Fatoumata Diawara, Brass Band and Nayaband Gangbé. The concert is free and is part of the Festival International de Jazz de Canarias. 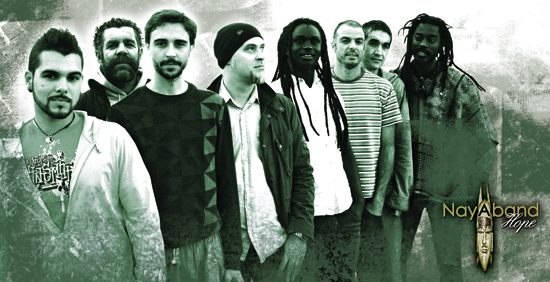 Diawara is a Ivorian involved in creating a new sound of folk and original repertoire inspired not only tradition but also Wassoulou in jazz and blues. Gangbé Brass Band is a band that was born in 1994 the meeting of eight musicians, all originating from Bein and previous experience in other formations. His musical approach is based on the fulfillment of the tradition in harmony with their ancestors and culture. For its part, Nayaband is a group formed six years ago in Las Palmas de Gran Canaria Nayaban Jean, singer and songwriter, as his main reference point, which was a fresh air for the local musical landscape of the archipelago. With Hope, his second album, the band shows its maturity and the consolidation and projection that makes the audience enjoy a broad palette of atmospheres and colors with the amazing simplicity and sincerity of a deep voice Senegal. The entrance to the concert is free. 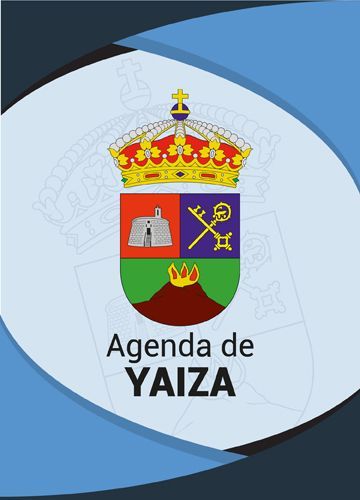 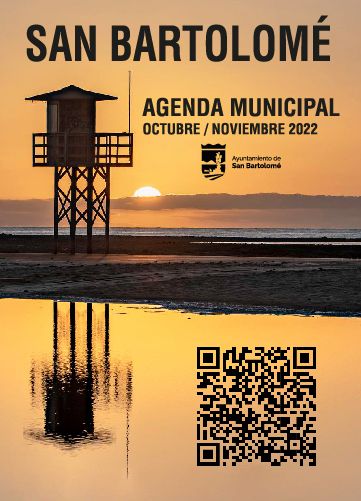