Ruta 66 is a brewery terrace which over looks the beach avenue of Puerto Del Carmen. It also has a small dance floor. Generally its background music is that of dance or pop. Opening hours: Every day between 09:30 and 04:00am. Address: Avenida Las Playas, s / n, Puerto Del Carmen, Lanzarote.
Location map:

If it were not that we were next to the beach, between the palm trees or beneath a sky full of stars, you would think that you were in London’s Soho or in a pub in Dublin. The characteristically bricks of pubs found on the British Isles can also be found within this establishment. There are three huge bars that form a triangle, dozens of wooden stools, a strategic terrace sheltered from the wind and a tiny dance floor. Hanging from the ceiling is an antique car from the 1960´s, a Harley and a mini electric train track. Also there are two giant television screens that play constant music videos. 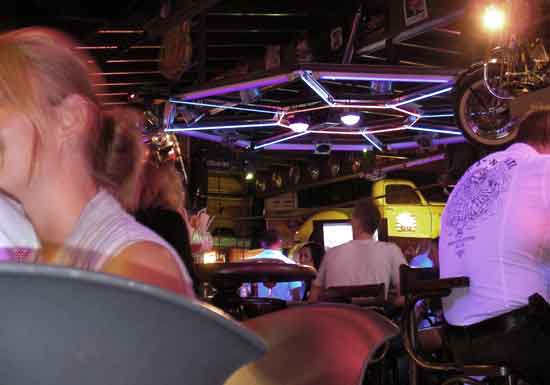 The local drinks menu is varied and very appealing.  There are varying beers of all colours, mainly black and white and of different brands, the cheapest starting from a small beer at just two euros and for a euro more a refreshing pint. Mixed drinks range between 5-6 euros and cocktails between 6-7euros. A flow of beer and sangria can be seen to cover the narrow stretch of tables on its terrace. Its terrace overlooks the busy beach avenue, a commotion of people, to and fro, searching for the ideal location to spend the rest of their night (lets not however rule out the beach itself!). Puerto Del Carmen forms one of the hottest locations in Lanzarote. The terrace is open to the night sky which is appreciated greatly when on a night out. 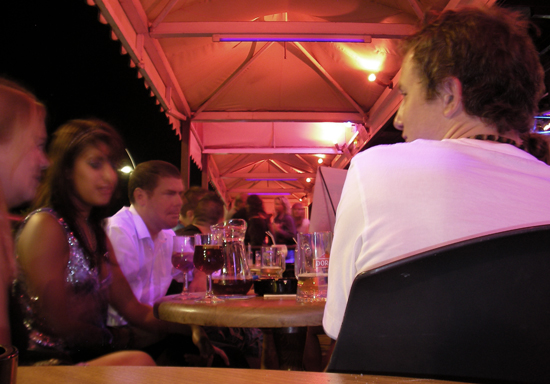 Ruta 66 is generally chocker block with a continuous flow of people. It is therefore not a suitable place for those that are looking for a quiet night out and generally attracts those of the ages between 25-35 years old. Good music is played for example classic rock and pop, combined with some disco and Beyoncé’s latest video is being played on the television screen. The boys look … how she dances! In the midst of such a crowd, already inside the premises, there is a small space that serves as the dance floor. 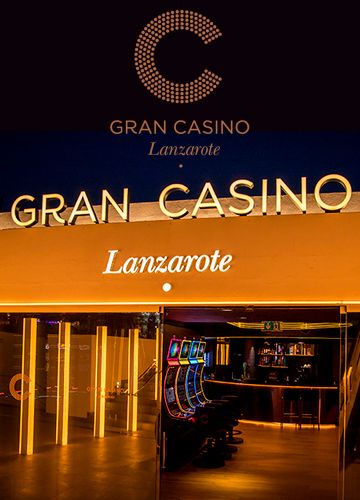 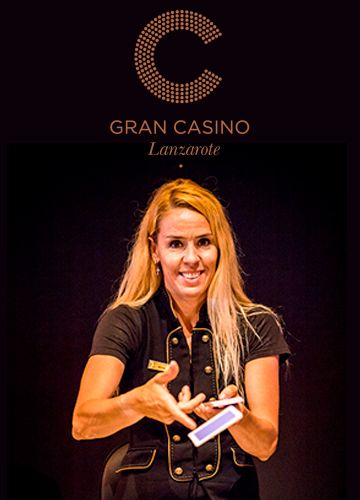 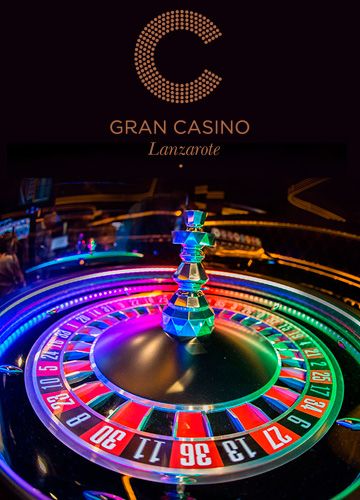